Yesterday about mid-morning the winds picked up again and by the afternoon it was giving us a big blow. Gusts around 50 mph (that's 80.47 kilometers per hour for my canadian friends, assuming the website that did the math for me is math'n right). I went out scouting for my next camping spot and the wind was buffeting my Honda CR-V pretty good; I wouldn't have wanted to have the rig on the road for sure.

New Mexico has the friendliest drivers I've ever seen. I get waved at all the time. I always keep a hand on top of the steering wheel now so I can return the friendliness. The first couple of times was an oddity, by the third or fourth I thought there must be something wrong with the front of my car. Nope! Just friendly folks, or maybe they just like my front license plate. 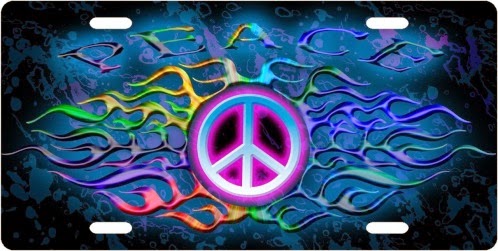 Picture this. I'm driving down a rural road and pass by a temporarily abandoned bridge construction project. The door of the blue porta-john is banging open-close-open-close-open-close in the wind, a streamer of toilet paper is spooling out the door, waving to me as I drive past. See? Friendly!

Pizza Hut has this thing that if you register on their site you get free cinnamon sticks for your birthday. It's not my birthday yet but I already received the freebie email, so yesterday I ordered pizza and my free cinnamon sticks. An ENTIRE ORDER of cinnamon sticks, for ONE person. Do you have any idea how long that lasts?!

An hour and a half.

Contessa wins the Above and Beyond award for offering herself up as guinea pig and testing out the "Notify me" box in the comments field. If you check the "Notify me" box when you comment, you'll not only get a separate email for every reply to that comment but you'll also get an email of your own comment. How silly is that?

I filled up my fresh water tank this morning and headed on to a new boondocking site. I could have stayed longer at the riverside site but with the weekend coming I knew it was going to fill up again and I'd much rather have space all to myself.

Here are some pictures of the new site. Not quite as picturesque as the last but quite pretty in its own right, wouldn't you say? 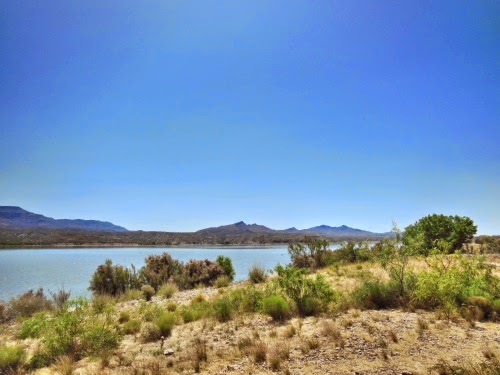 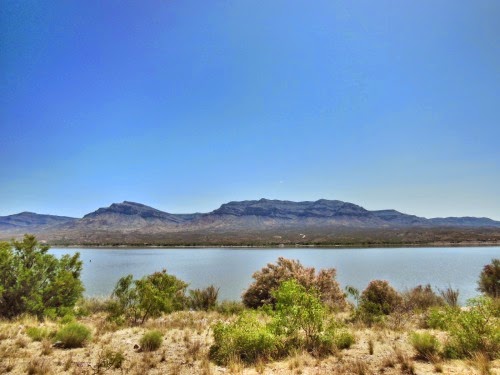 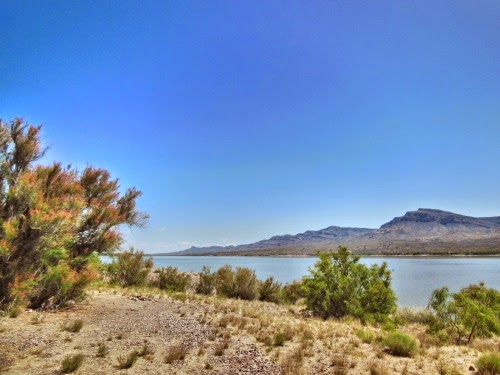 Probably the best ever picture of Lily in action - or the only one. 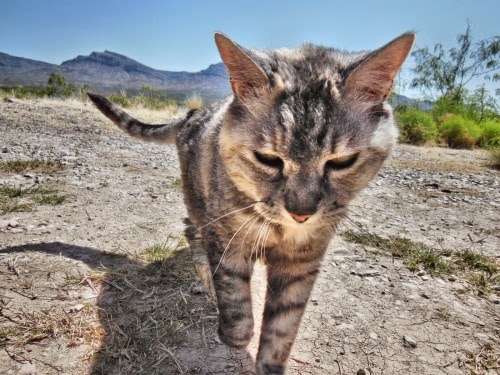 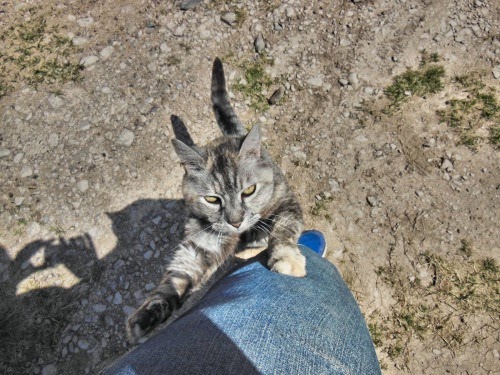 And yes, I know, I got pretty filthy hooking up the toad this morning. 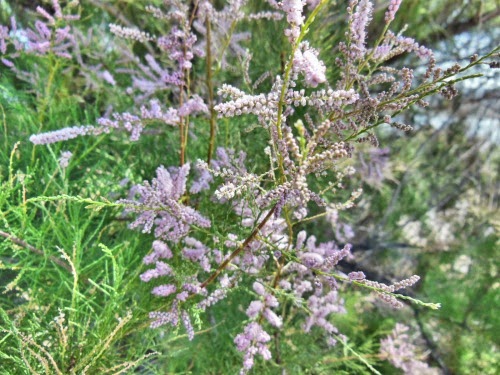 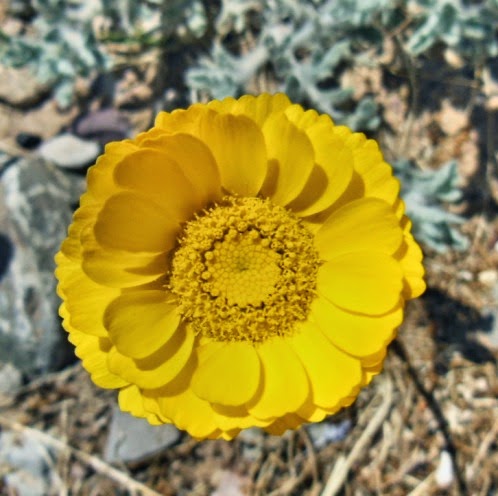